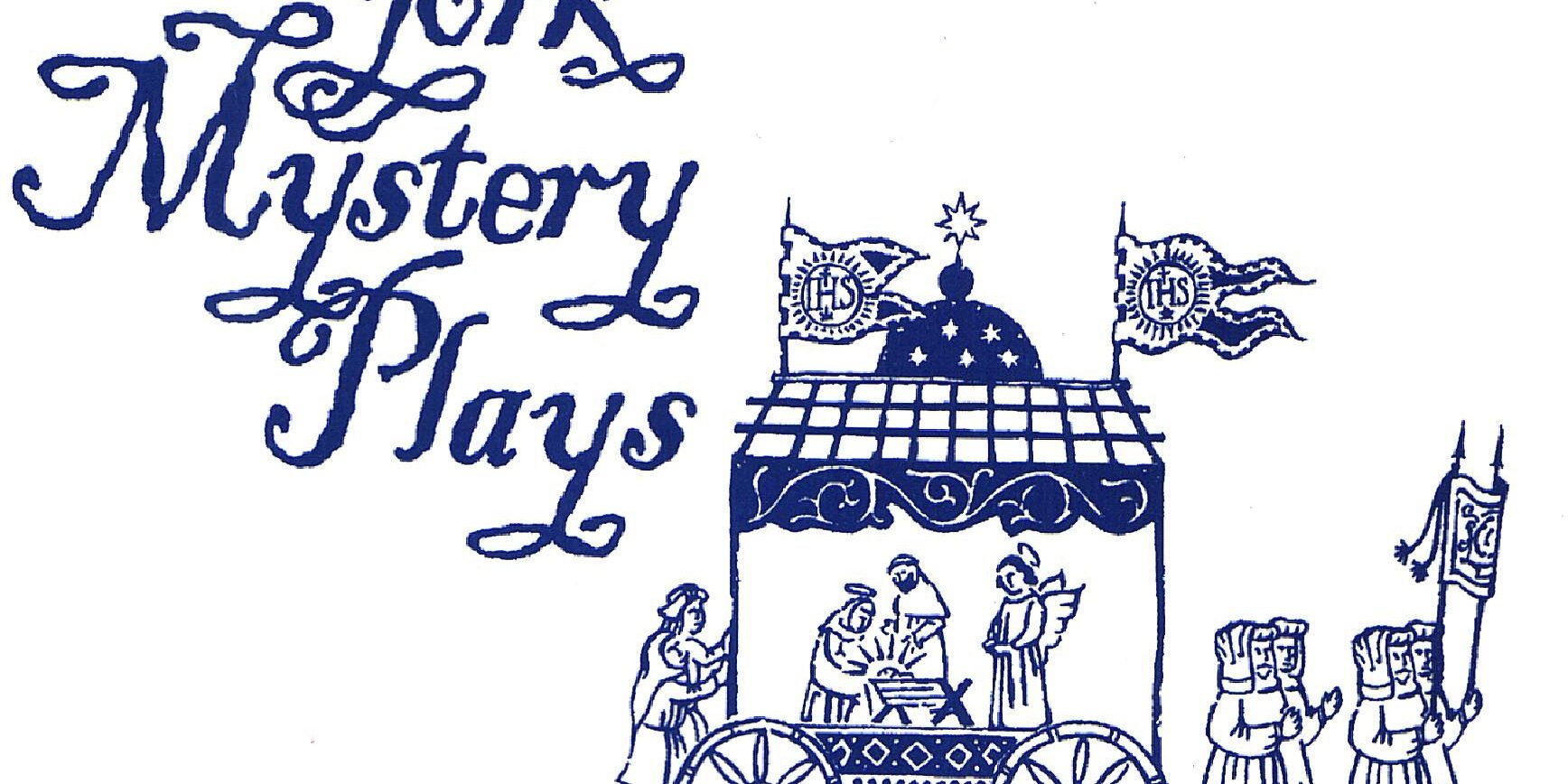 The Guild of Waifs and Strays are looking for a director for their production of The Temptation of Christ. This is a short play (c. 20 minutes) for four characters, taken from the historic York Mystery Plays cycle. We are looking for a keen director to cast and direct the play, one of eleven that form the 2018 production. Performed outdoors on waggons throughout the city of York, we are looking for spectacle, pageantry, and clear storytelling. If you are interested in directing, please submit a brief description of your vision for a waggon play production of The Temptation of Christ (up to one side of A4), along with a description of your previous directing experience (or a CV). These should be sent to Tom Straszewski – director@yorkmysteryplays.co.uk by mid-day, Friday 23rd March. Selected candidates will be invited to discuss their ideas in more detail, in the week commencing 26th March. A preliminary script has been translated from the medieval text. Please contact Tom Straszewski at the e-mail address above to request a copy. Any questions can also be directed to this address.

You will be expected to cast the play from volunteers in York and rehearse over the course of the spring/summer, as agreed with the cast. As a community theatre production, no fee is available for director, cast or crew, but a small production budget will be provided. The performance dates are Sundays 9th and 16th September 2018, starting at the first venue at 11am and finishing at around 4pm. Each Sunday sees the plays performed in four different outdoor venues across York. Some will also be performed in the Shambles Market on the evening of Wednesday 12th September.

For further details on the 2018 production, please visit www.yorkmysteryplays.co.uk