More about the Plays

In medieval York the Mystery Plays were an expression of civic piety on the Corpus Christi festival. The Creation to Last Judgement narrative was paraded through the streets on waggons as actors presented the great moments of Christian history at twelve playing stations designated by the city banners. This was both an act of worship and ‘community theatre’ for the entertainment of locals and visitors alike, honouring God, reflecting honour on York and allowing the Guilds to display their corporate identity.

Following the Protestant Reformation, the Catholic traditions were replaced or removed, until the year 1569 saw the last medieval production. In 1909 the waggons reappeared as part of the York Historic Pageant. Further “static” productions followed, in the Museum Gardens, the York Theatre Royal, and even the Minster. Nonetheless, the heart of the plays belonged to the streets. In 1994, nine plays were brought forth, as part of that year’s Early Music Festival.

In 1998 the York Guilds and Companies took over, establishing a four year cycle. The Guilds and York Festival Trust will once again be the driving force behind a new production of the city’s internationally renowned medieval Plays returning to the city in 2022.

Forty-eight scripts make up the existing York Mystery Plays. For 2022, we have selected eight to tell the story from Creation to Last Judgement. 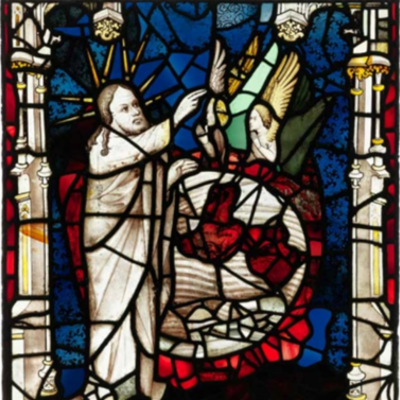 Creation to the Fifth Day 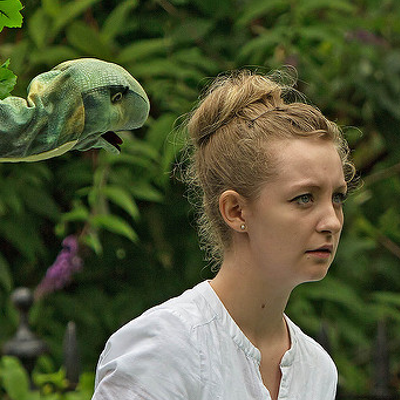 The Gild of Freemen and Vale of York Academy, dir. Bex Nicholson 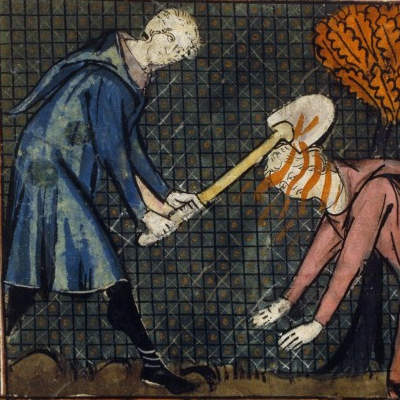 The Building of the Ark and the Flood

The Company of Cordwainers and YMPST, dir. Paul Toy 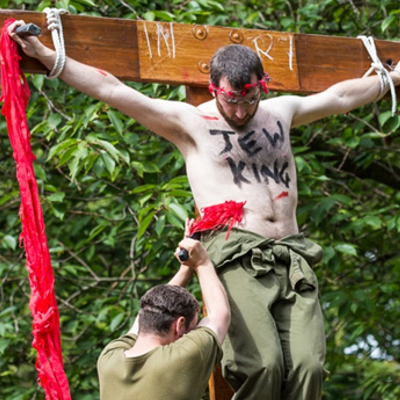 The Three Kings and Herod 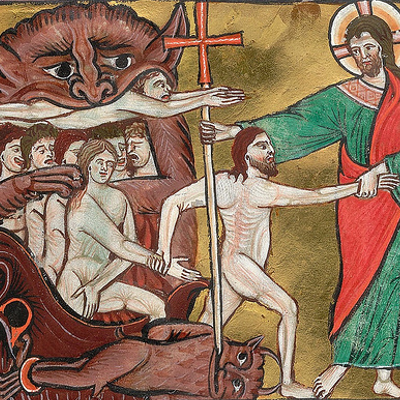 The Company of Merchant Taylors and Lords of Misrule, dir. Emily Hansen (tbc)

The Crucifixion and Death of Christ

The Company of Butchers and Riding Lights Acting Up!, dir. Kelvin Goodspeed and Jared More

The Appearance of Jesus to Mary Magdalene 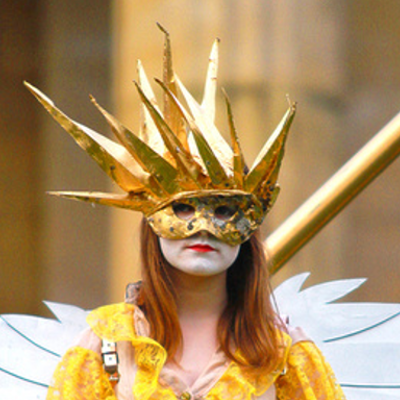 The Company of Merchant Adventurers, dir. Alan and Diane Heaven