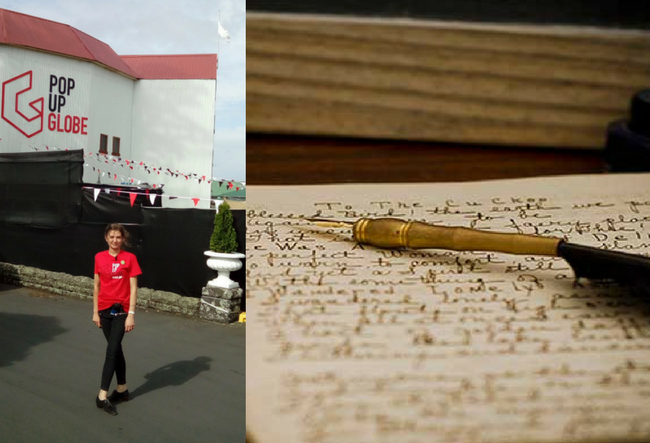 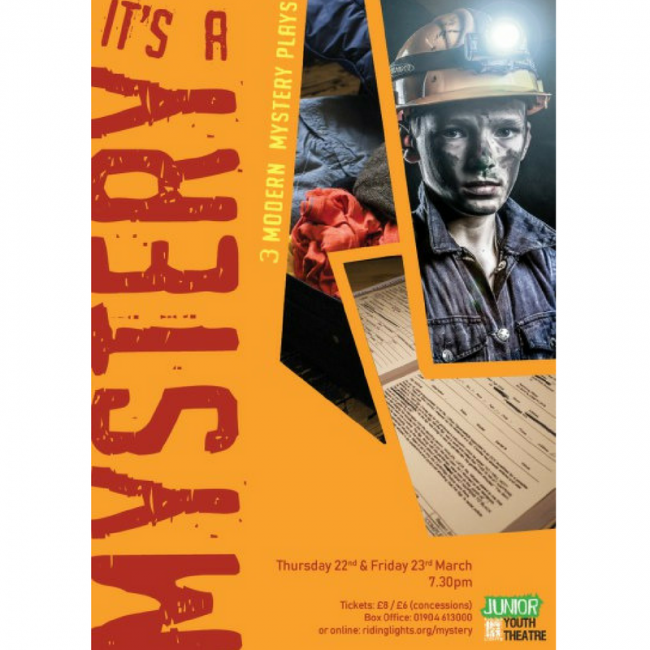 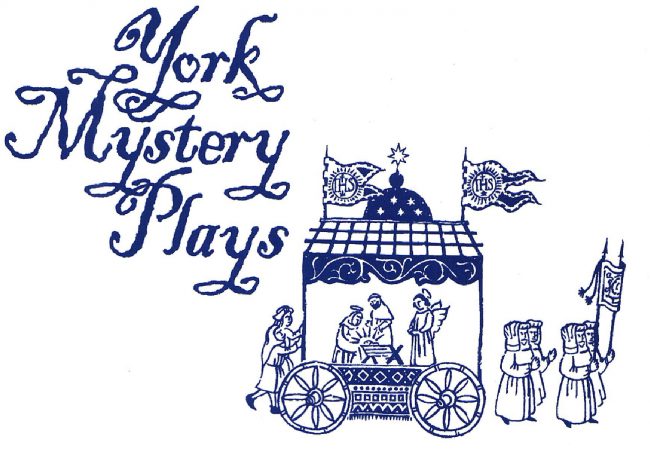 YORK MYSTERY PLAYS 2018- THE TEMPTATION OF CHRIST The Guild of Waifs and Strays are looking for a director for their production of The Temptation of Christ. This is a short play (c. 20 minutes) for four characters, taken from the historic York Mystery Plays cycle. We are looking for a keen director to cast…