Guest Blog: The Coopers’ Play – The Fall of Man 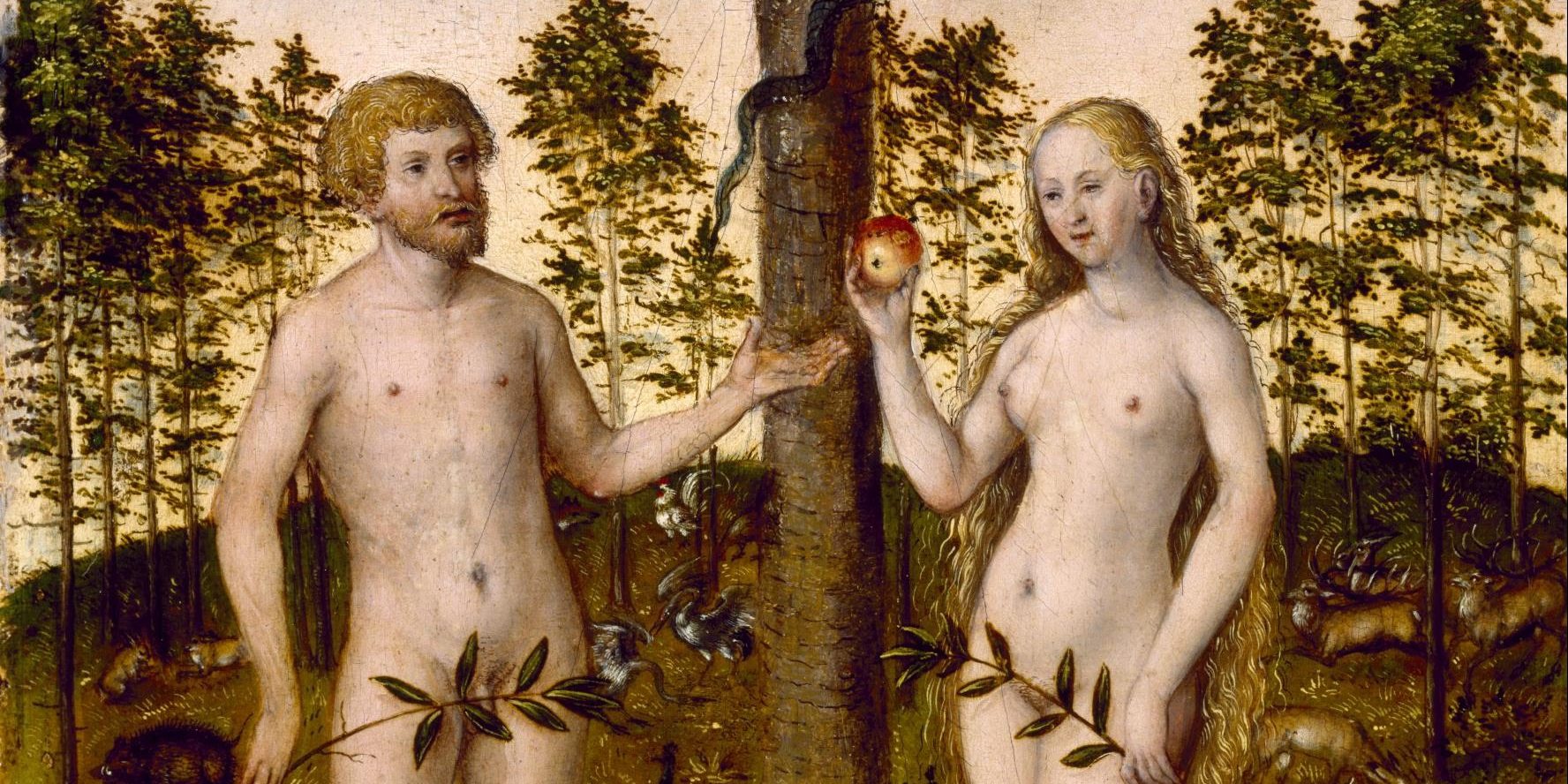 Guest Blog: The Coopers’ Play – The Fall of Man – Guest Blog from Sajan Devshi from Learndojo

What’s this play about?

The fall of man is the fifth play by the Coopers and looks to explain why sin and misery exists in today’s world. The play tells the story of Adam and Eve, the first humans to be on this world, and our ancestors, and their fall from God’s grace and expulsion from the garden of Eden through Satan’s influence. The story also lays the foundations for man’s salvation through his son Jesus Christ.

God created Adam first, naked and unashamed, and gave him the Garden of Eden to tend and care for. Within the Garden of Eden, God placed two sacred trees, the tree of knowledge (of good and evil) and the tree of life. God told Adam he was free to enjoy all the food the garden provided however he was instructed never to eat the fruits of these two trees as they were poisonous and he would die.

Later, sensing Adams loneliness, God created Eve from one of Adams ribs, to give him companionship. Adam passed on the warning he was told by God about eating the fruit to Eve as they lived happily in the Garden of Eden.

A serpent entered the Garden under the influence of Satan and approached Eve, informing her that God had lied to her and Adam and the fruit from the tree of knowledge would not actually kill them but instead grant them the wisdom of god:

“You will not surely die,” the serpent said to Eve, “for God knows that when you eat of it (the fruit) your eyes will be opened, and you will be like God, knowing good and evil.” (Genesis 3:4-5)

There is debate as to whether Satan actually lied to Eve as although they did not die, this act forever tainted humankind going forward and led to them passing on their sins to every subsequent ancestor.

Eve, enticed by the serpent, ate the fruit and gave some to Adam to eat too. Upon eating the fruit “the eyes of both of them were opened, and they realized they were naked; so, they sewed fig leaves together and made coverings for themselves”.They had eaten from the tree of knowledge and now knew of shame as well as good and evil.

As they had eaten from the tree of knowledge, God feared they would eat from the tree of life also to try and gain immortality as they now knew of life and death. To prevent this and in an act of mercy, God banished both Adam and Eve and every subsequent human offspring from the Garden of Eden.

The fall of man shows that from this initial act of disobedience from God, the Bible records a sad history for humanity. The world is now plagued with disease, suffering and cruelty to one another and this story highlights how we have fallen from God’s grace and how redemption is only possible through faith in Jesus Christ.

If you wish to learn more about the history of Christianity or other prominent religions, more info is available at: https://learndojo.org/gcse-revision/