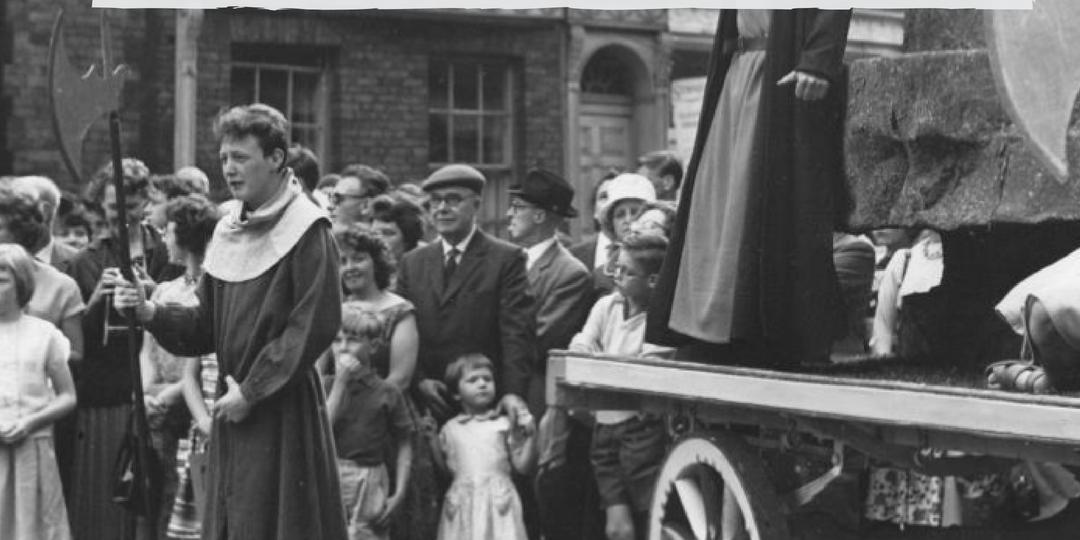 Our public lectures give the medieval context to the York Mystery Plays. Aimed at the general public, our academics will explore the sounds, crafts, audiences and makers of the Mysteries.

The ‘sound’ of the York Mystery Plays is as crucial to the history of the plays and their modern revival as the visual aspects linked to staging. Mariana Lopez discusses how she applied techniques from the field of virtual acoustics as well as sound design to better understand the challenges faced by our medieval ancestors when performing and hearing the plays.

“Let’s get this pageant on the road: diverse design and craft co-operation in traditional moving stages”

Diana Wyatt looks at the partnerships between medieval craft guilds and the wagon plays. This lecture will explore the general context of wagons, pageants and the various forms they took. Beyond this, it examines how various crafts collaborated to build and decorate them.

“More Noise and Laughter than Devotion?: The York Plays and their Medieval Audiences”

The York Plays are perhaps the most exciting surviving example of the flourishing performance culture of the later Middle Ages. But although we have an enviable number of surviving pageant texts, alongside records hinting at how they were performed, this still only gives us half the picture. It was not only the producers and actors who made these pageants come to life: it was also the multiform audiences who contributed to the experience of the drama, and helped mould the Mystery Plays which survive today. In this lecture, Jamie Becket will consider these spectators, and how their responses might compare to our own.

The lecture will consider in particular the origins of the cycle, the role of crafts and groups of artisans and traders in relation to individual pageants, and questions to do with the nature of the production. It will ask to what degree spoken text was part of performance before the 1470s and will explore issues relating to performance, in particular how far women were excluded from or included in productions. Finally it will offer some thoughts about the last years of the cycle and its demise before its revival in the modern era.